ARMA 3 takes place on the Aegean islands of Altis and Stratis of Greece, in the Mediterranean Sea. The islands feature photo-realistic terrain and water environments. Altis is the largest official terrain in the Arma series with ground area covering approximately 270 km2. The smaller island, Stratis, expands over an area of 20 km2.The islands also feature over 50 villages with buildings that are both penetrable and destructible.

Set more than 25 years after the events of ARMA 2, in 2035, NATO forces deployed to islands of the Aegean Sea are trying to hold off a massive CSAT's offensive from the east. During the single player campaign, the player takes on the role of a US Army soldier, Corporal Ben Kerry. Initially, the player must survive on his own after friendly forces are defeated in a failed NATO operation. During the campaign, the player will face everything from lone wolf infiltration missions to the commanding of large scale armoured operations. The player will be able to choose different objectives and weaponry (such as UAVs, artillery, and air support) according to their play style. 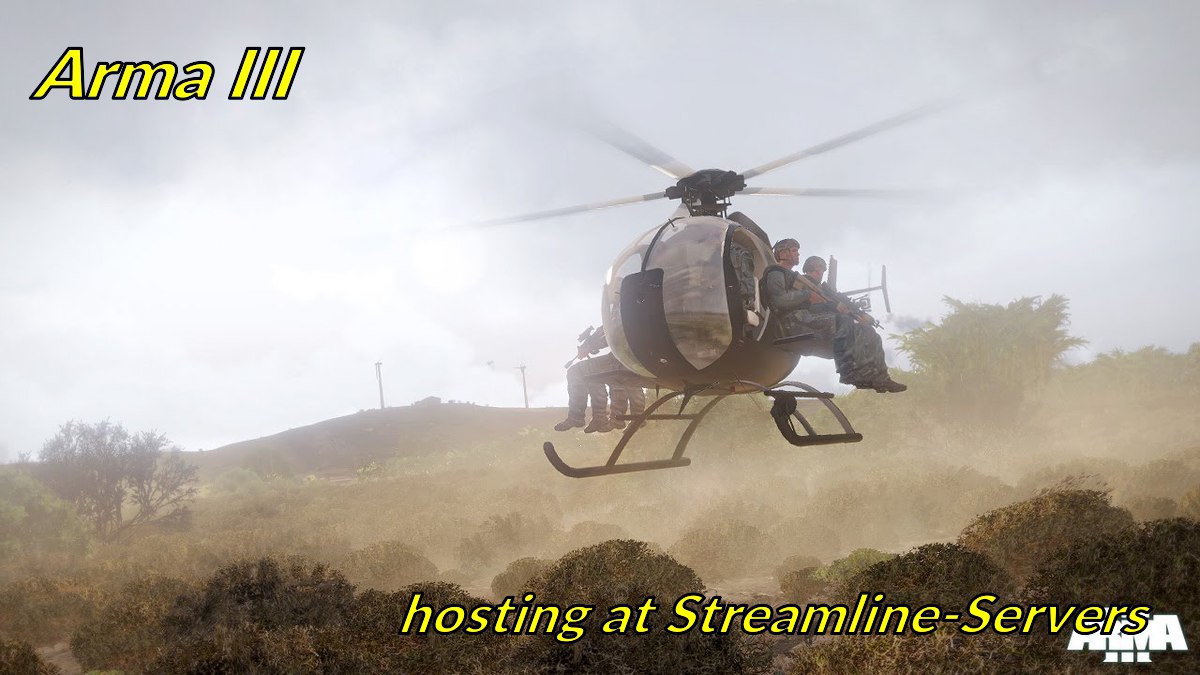