Fragnet Networks AB offers customized solutions for all gaming services, allowing the customer to start with an affordable package while having the option to quickly upgrade to larger packages when needed.

ARMA 3 is an open-world military tactical shooter. ARMA 3's storyline takes place in the mid-2030s during the fictional Operation Magnitude, a military operation launched by NATO forces fighting in Europe against "Eastern armies" referred to as CSAT (Canton-Protocol Strategic Alliance Treaty) led by a resurgent Iran with a coalition of other Middle Eastern and Asian nations. 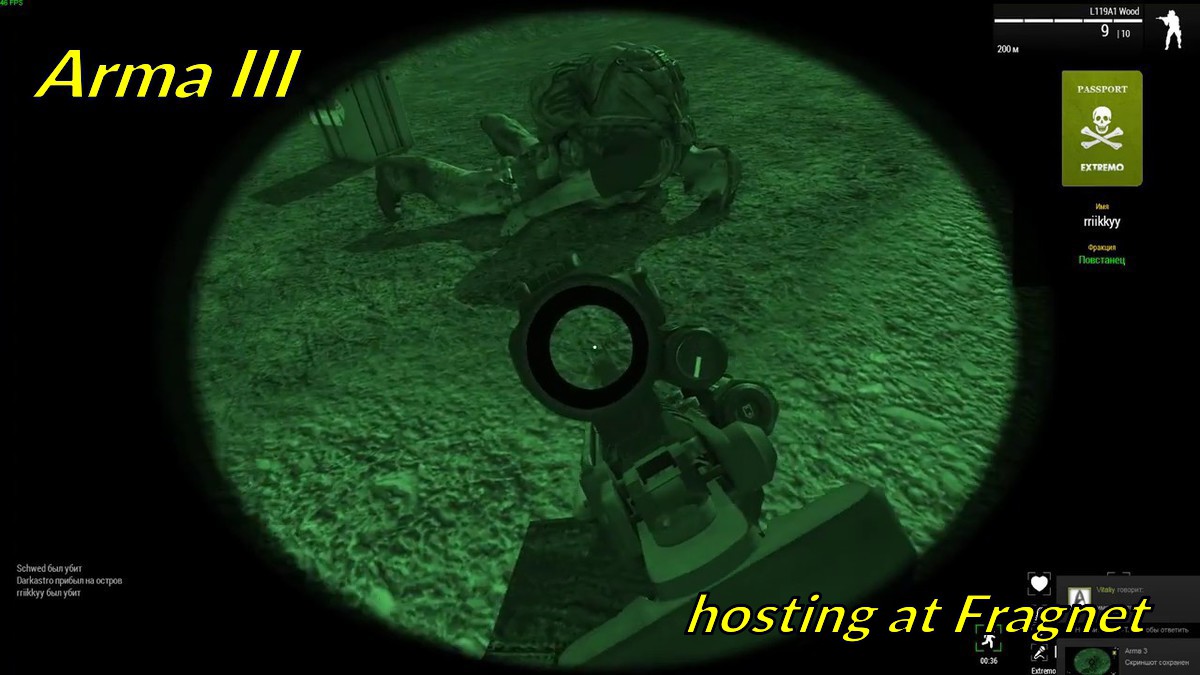